Jamie O'Rourke and the Big Potato by Tomie de Paola, read by Tom:

Jen is going to read us Slime by David Walliams. Click here to listen

The Little Red Hen, read by Liz and featuring the Freemantles animals:

Justin is going to read us stories from the World's Worst Teacher's by David Walliams. Click here to listen 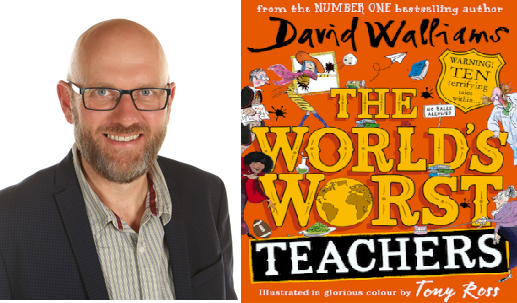 The Great Heffalump Hunt by Giles Andreae, read by Elysia:

You Can't Take An Elephant On The Bus! by Patricia Cleveland-Peck, read by Ellen:

Where Are You Blue Kangaroo? by Emma Chichester-Clark, read by Phoebe:

The Smartest Giant in town by Julia Donaldson, read by Ellen:

How Do Dinosaurs Say Goodnight? by Jane Yolen, read by Julia:

The Obvious Elephant by Bruce Robinson, read by Liz:

Crocodile from Dirty Beats by Roald Dahl, read by Vanessa:

The Boy that Said No! by Charlie Griffin, read by Sam:

How to Catch a Star by Oliver Jeffers, read by Pippa:

Brown Bear, Brown Bear, What to you see? by Bill Martin Jnr, Read by Anna:

The Very Hungry Caterpillar by Eric Carle, Read by Debbie: